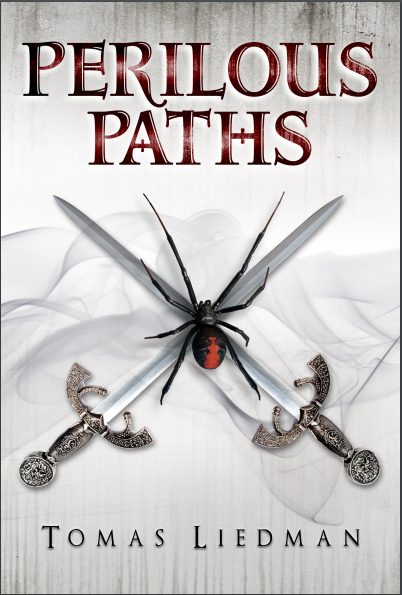 The debut novel of fantasy author Tomas Liedman has been released to Amazon, iTunes, Barnes & Noble and a number of other eBook stores.

Demordin, a drow elven noble, returns to the family mansion after 20 years at the warrior academy. His mother who is the head of the House, hated mages already before he left but upon his return he finds out that it has escalated. He comes to realize that his birthright and position as well as that of his House is at stake and his siblings are too pre-occupied by petty squabbles to save the House. His sense of urgency slowly grows as he gradually discovers more about the present conditions during his struggles to navigate the web of intrigue and betrayals around him. He embarks upon a course to become a true power within the House and rectify the disastrous developments of the last decades. But will he be able to move fast enough or will another House destroy them before he can enact his plans?


The story of the book takes place in a subterranean dark elven city, Tazardriulen, with values and ethos that are completely different from those of the human society. It is a society where a brew of deceit and multilayered plots complemented by assassinations and swift violence provide the principal way for elevation and prosperity. In many stories evil is often stupid and short sighted and ultimately it succumbs to the forces of good. The dark elves, or drow, in Perilous Paths represent a completely different type of evil; elegant and graceful they are very intelligent masters of intrigue, hatching multi-layered far-reaching plots. They are very driven with high ambitions to rise above their peers and they constantly maneuver for advancement, both personally and for their House.

Tazardriulen is a flourishing city that has survived for millennia. But it is an extremely dangerous place, especially for those who are not dark elves. It is breathtakingly beautiful, situated in a gigantic cavern far beneath the surface of the world, in the underdark. Dark elves are highly skilled in magic and most of their city has been constructed through the use of this magic. Many of the buildings are made of obsidian or dark stone with soaring slender towers, decorated by menacing gargoyles and faint magical illuminations.

"This is an interesting spin on one of the classic fantasy beings. Instead of the usual Tolkien-esque elves, the more gritty and brutal dark elves become the protagonists. The politics and ethos of the dark elves' society are different, somewhat barbarous and canonical. Yet, they also retain the intelligence and gracefulness of the elves in epic fantasy stories that I’m familiar with. Family squabbles and conspiracies outline the plot of Perilous Paths. These aspects contribute to the depth and complexity of the storyline."

"The magic system is interesting and the fight scenes are well-described. All in all, it’s a different but otherwise intriguing spin on fantasy elves."

"A must read fantasy - A diamond in the rough"

"The story sucked me in and I found myself pushing my nightly hours just “a little bit more”. The book gave me that kind of feeling you want when reading a book, the feeling of “what happens next?! – I must know, now!”. The main character in the book is different from what we usually read about, and certain details to the story are just really well thought through which I greatly appreciated." 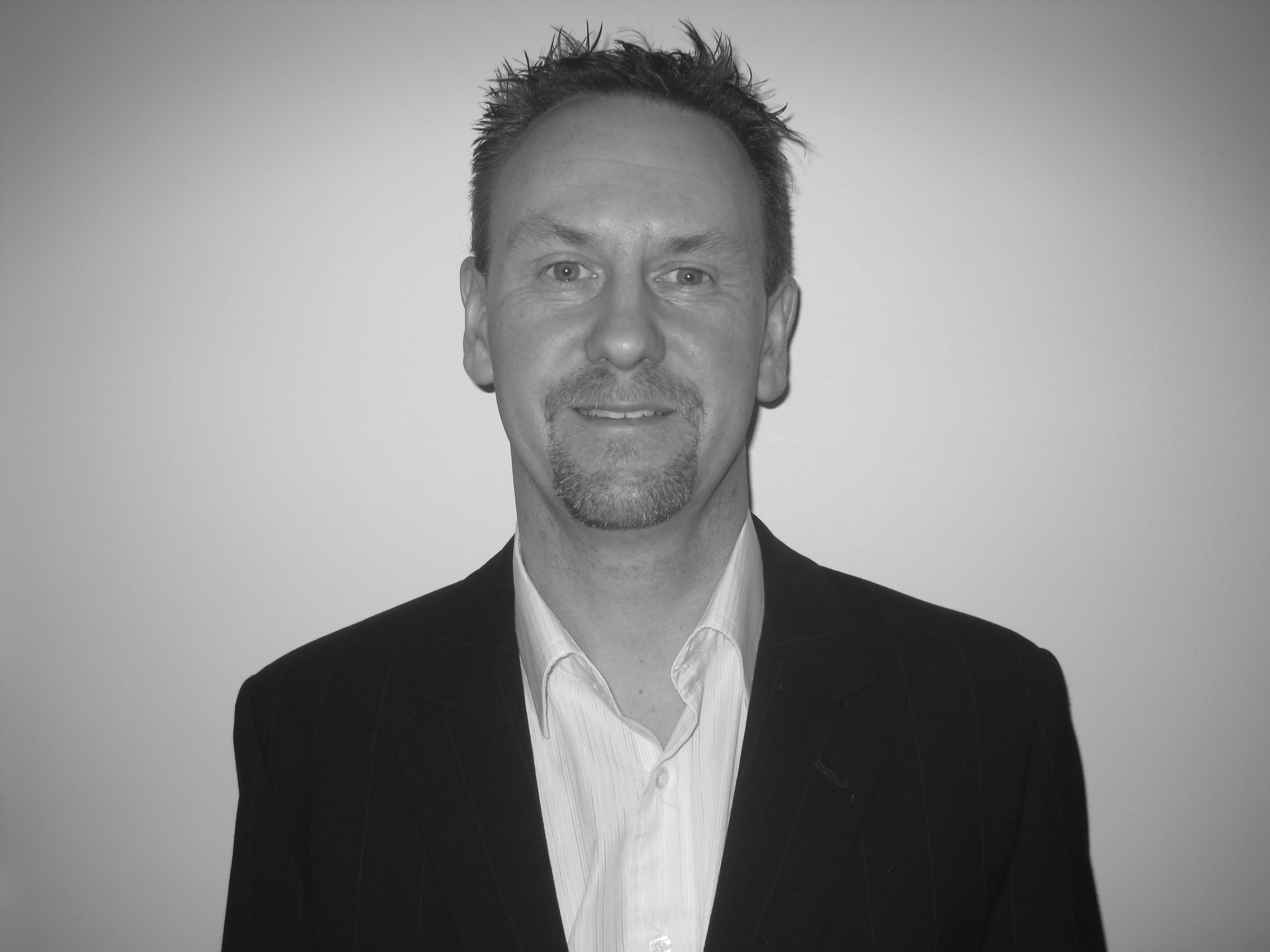 Tomas Liedman lives in southern Sweden with his wife, daughter and son, along with "the Little Rodent", the nickname for Tusse, the rabbit. He has a passion for martial arts and he has practiced a variety of them, which has helped him to create strong descriptions of fight scenes.


From an early age he has been a voracious reader of fantasy literature. He started his writing career by composing short stories for his friends who, after fifteen years and ample efforts, managed to convince him to go all the way with a full novel. One of his daughter’s teachers also played a significant part in his writing career when she heard the daughter talking about one of her bedtime stories that was part of a longer series of adventures featuring her as the heroine together with her pet dragon. This led to a joint effort resulting in two illustrated children’s books. The children's books are, however, currently collecting dust on the shelf still awaiting a final touch on the illustrations.

After Navy military service, Tomas began studying for an MSc but found out that the student loans were less fun so he part-timed as a croupier in night clubs. After a few years of doing double and sometimes triple shifts he finally decided that graduation might not be a bad idea after all, and today he has an MSc and an MBA.